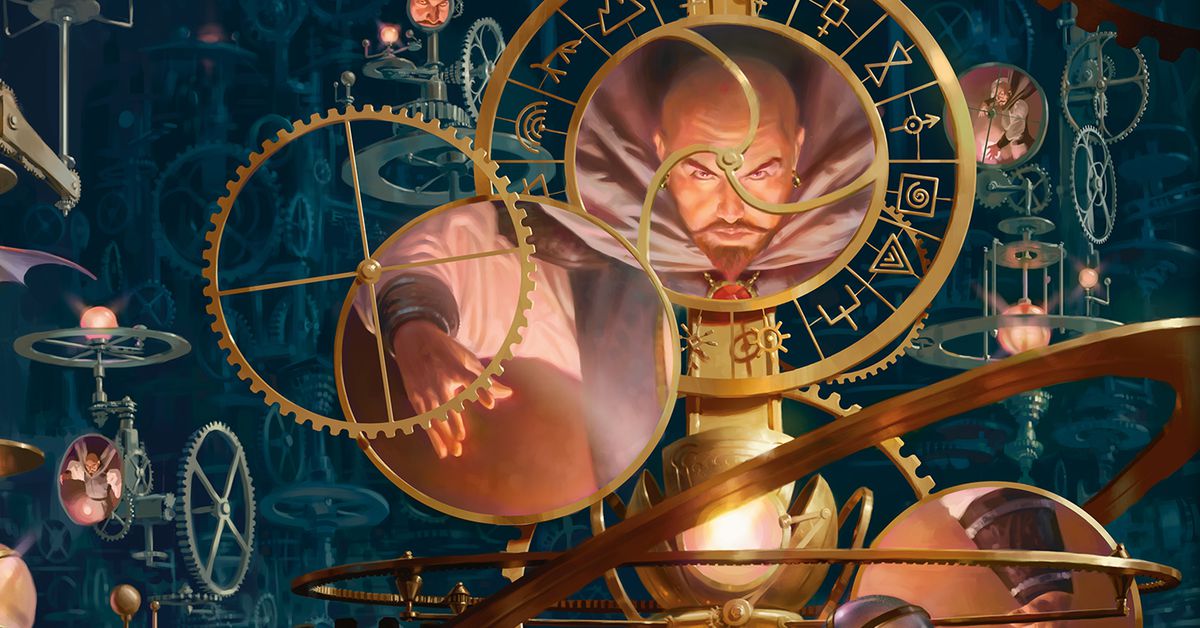 Mordenkainen arrives, the wizard magician of the Dungeons & Dragons multiverse Magic: the encounter. Polygon is able to unveil exclusively its new card for the Adventures in the Forgotten Realms set, which will turn D&D co-creator Gary Gygax’s player character into a planeswalker.

Mordenkainen was created for the original Greyhawk campaign in the early 1970s. Originally, Gygax was a way to get out from behind the Dungeon Master screen and play the game. Since then, he has become one of the longest-lived characters in the D&D multiverse. He is a bit of a traveler, making rounds of the Forgotten Realms (current main stage of D&D), as well as Strahd von Zarovich and Krynn’s Barovia, the setting for Dragonlance’s novels.

It should come as no surprise, then, that Mordenkainen is represented here as a planewalker. Powerful wizards of a massive, Byzantine multiverse, you can play planeswalkers alongside others Magic cards to grant continuous and powerful skills to players. They can give decks a themed taste or become the centerpiece of a powerful mechanical strategy.

Once it comes into play, players can use it to draw more cards. After a while, they can roll the Faithful Hound (one of their signature spells), which has power and toughness equal to the number of cards in the player’s hand. Finally, players can use this card to change their hand for what is left of their library, basically for the other cards they brought to the game.

Mordenkainen is still alive and well in the largest multiverse of D&D. In addition to his cameo Strahd’s curse, is also the author of his own book for the fifth edition. The volume of Mordenkainen’s enemies was published in 2018. Magic: The Gathering Adventures in the Forblten Realms arrives for Magic: The Gathering Arena on July 8th. The physical letters arrive on July 23rd.